© 2022 The Amigos Network, All Rights Reserved.

MQL’s and The Emperor’s New Clothes

2022: A sales and marketing agency rocked up at a corporate headquarters to meet with business leaders who have a considerable budget to allocate to demand generation. The agency proclaims it will turn the business into gold because they’re experts in creating the exact type of leads the business desires. They promise to supply them with endless supplies of MQLs, the value of which is invisible to those who are too stupid or incompetent to understand.

This sounds so amazing that the business hires them. The agency sets to work writing content, building websites, setting up email campaigns, creating social outreach, events and telemarketing.

The agency is as good as its word and presents copious amounts of MQLs. Even though the business has yet to make any sales from them, it carries on as it doesn’t wish to appear foolish or incapable of converting them to actual business. After all, there are so many MQLs, some of them must be worthwhile, right?

At the end of the programme, the results are announced and it’s clear for all to see that all is not well. It’s had limited success in terms of actual sales revenue and delivered inadequate ROI.

If I revert to the original fairy tale, the Emperor continued to parade through the town naked, so as not to lose face because he spent large amounts of money on clothes that didn’t exist (details in a video at the foot of this blog)

In business, getting naked isn’t an option, but neither poor ROI. It’s also not realistic for marketing to claim success based on MQLs alone as they are only part of a complex process, not least including a high degree of data forensics.

Any marketing team worth their salt can create MQLs, but the tendency is to place much of the emphasis on the last ‘click’ or ‘download’.  Whether this is one or multi-channel outreach, it makes the performance all about a single point(s) in time. By associating buyer engagement with an individual piece of collateral rather than a series of indicators over time across different communication channels, there’s no demonstration of the level of intent and, crucially, at what stage buyers are in their purchasing journey.

The result is Vanity MQL’s, where volume is vaunted over quality.

Sales and their MQL apathy

Let’s be honest, how interested are sales teams in these leads and how productive they are as a result of receiving them?

Handing over vanity MQLs too early frustrates them because these leads still need too much work to close. Leads that are only one step beyond “cold calling a cold list” also negate the effort and money allocated to creating great content to drive engagement in the first place.

All in all, it’s a path to diminishing returns.

On the other hand, passing across leads with actionable insights and measurable intent attributable throughout the whole funnel makes it easier for sales to convert, forecast, and be accountable for their number.

Never before has insight into a buyer’s digital journey been more important. So as you’d expect, there are a plethora of tools out there to blow your mind when looking at potential forensics available. However, industry reports indicate that even if businesses have sophisticated automation tools in-house, they are paying expensive licenses, while only using around 30% of its capability.

In a nutshell, there are no shortcuts. Even harnessing the growing trend of purchasing intent data from companies who track search terms around chosen topics will have limited success if not partnered with complementary outreach to drive onward engagement. It’s great to kickstart the top of the funnel but will degenerate to tumbleweed if leads aren’t nurtured.

Whether demand creation budgets are large or small, unless automation is used to track, analyse and report on every digital interaction, then any £’s invested in outreach delivery of ‘MQLs’ is a diminishing return.

Whilst every business is different and there are many pitfalls to resolve before yielding high returns, here’s our simple checklist to see if you’re likely to be getting volumes of Vanity MQLs, even after setting up lead scoring protocols.

Everyone can now have a slice of the intelligence pie

1.  In-house and investing in the right levels of expertise ensure existing systems and licenses are being optimised

2.  As well as (1), ensure sales and marketing staff are trained to use and understand the information systems presented to them

3.  Join the growing trend and take demand creation as a managed service. Let an experienced, knowledgeable team be accountable for data management, systems, intelligence, content, social connections and reporting for a single monthly fee at a fraction of the price of doing it in-house.

As a vendor or distributor, even if you think you’ve got all this covered, turn your thoughts to where you invest marketing £s with your channel partners. Whilst recognising it’s a key role of channel partners to deliver sales to their vendors and distributors, the challenge is getting visibility of the investment made in the development of MQLs that result in SQLs and ultimately, how you measure ROI.

With the right approach, you can turn partner MDF from a loyalty tool into a genuine growth generator.

Get in touch with [email protected]

For anyone unfamiliar with the original Fairy Tale, here’s an overview. If nothing else, it may be a fun watch or read the full version with children of a certain age! https://www.youtube.com/watch?v=z9mQoJU-6I0

Two swindlers arrive at the capital city of an emperor who spends lavishly on clothing at the expense of state matters. Posing as weavers, they offer to supply him with magnificent clothes that are invisible to those who are stupid or incompetent. The emperor hires them, and they set up looms and go to work. A succession of officials, and then the emperor himself, visit them to check their progress. Each sees that the looms are empty but pretends otherwise to avoid being thought a fool. Finally, the weavers report that the emperor's suit is finished. They mime-dressing him and he sets off in a procession before the whole city. The townsfolk uncomfortably go along with the pretence, not wanting to appear inept or stupid, until a child blurts out that the emperor is wearing nothing at all. The people then realise that everyone has been fooled. Although startled, the emperor continues the procession, walking more proudly than ever.

Net new leads from your community or ours 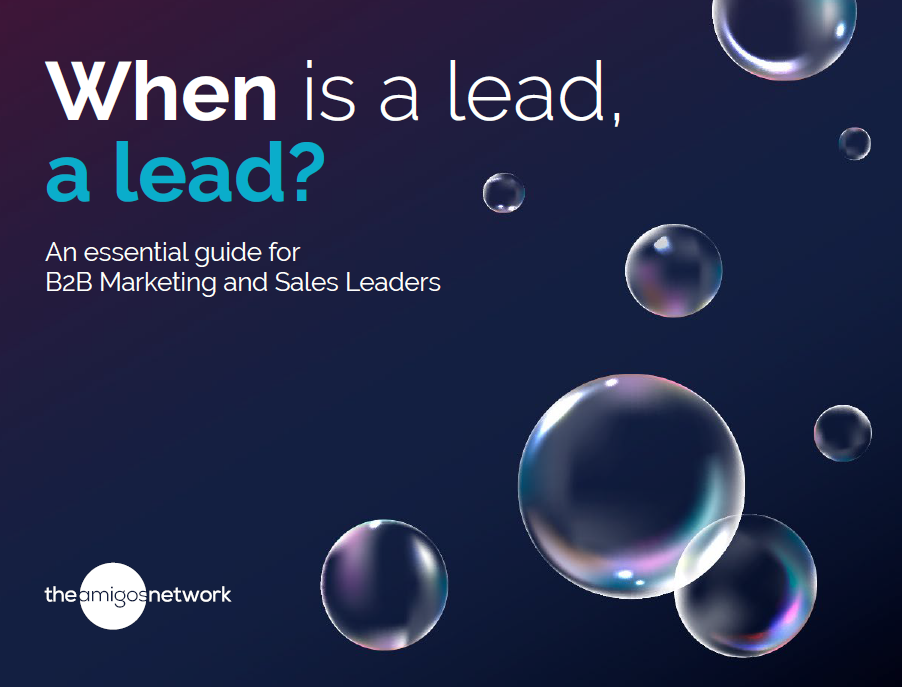 An essential guide for B2B Marketing and Sales Leaders 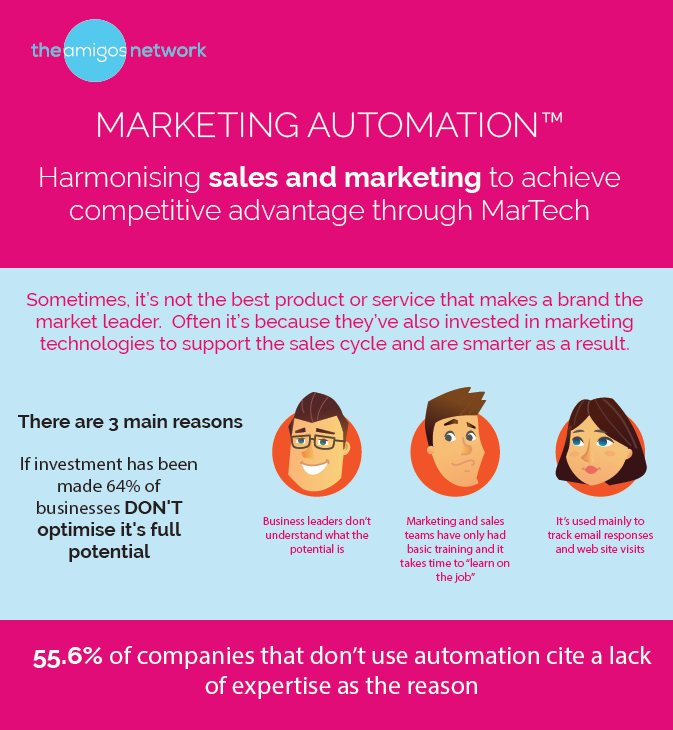 Harmonising sales and marketing to achieve competitive advantage through MarTech

You can follow these links to our community sites here MYREDFORT and The Cloud Community, but they’re only half the story.

If you’d like a demonstration of how we drive lead progression and report for sales enablement you’ll need to request a callback by completing this form.